CNBC International video above published Nov 1, 2018: Google has been fined record-breaking amounts by the European Commission for violating antitrust rules. Is Google a monopoly that needs to be broken up? CNBC’s Elizabeth Schulze explains from Brussels. 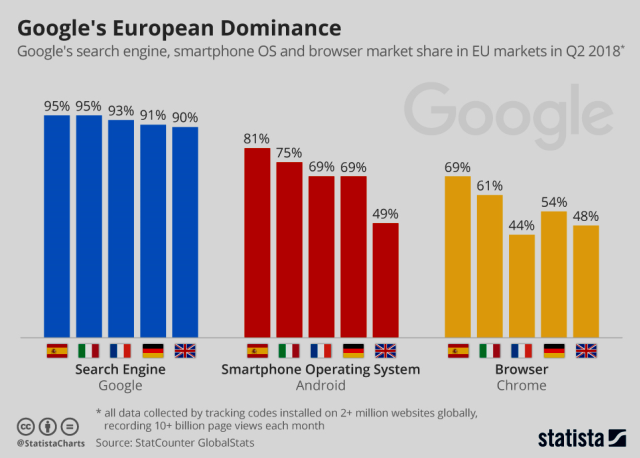 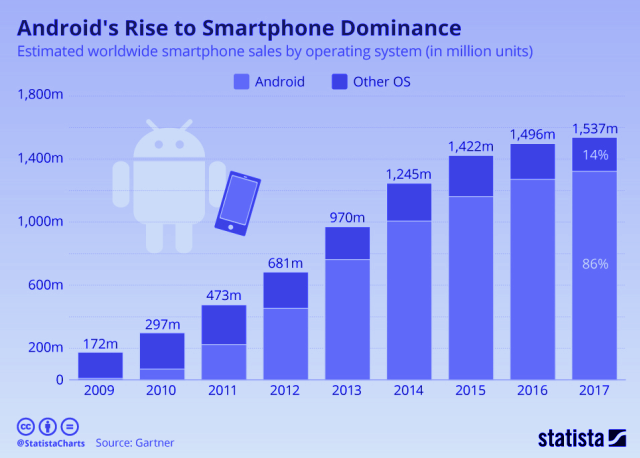 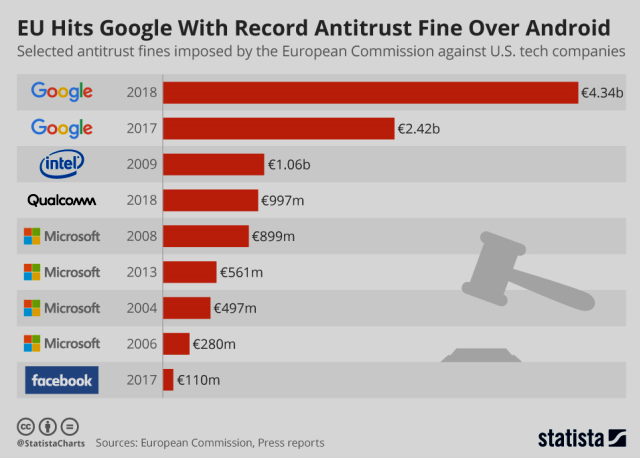 Charts above courtesy of statista.com.