The U.S. FCC proceeded with its scheduled December 14 vote to kill net neutrality rules despite calls for delay by consumer groups (pdf) (embedded below), and others, strongly urging the FCC to delay the vote on the “Restoring Internet Freedom” draft Order until resolution of the pending en banc Ninth Circuit case FTC v. AT&T Mobility LLC, 835 F.3d 993 (9th Cir. 2016), reh’g en banc granted, No. 15-­‐16585, 2017 WL 1856836 (9th Cir. May 9, 2017), which, if decided in favor of AT&T, would strip the Federal Trade Commission (FTC) of oversight authority over ISPs like AT&T, Verizon, and others, leaving consumers completely unprotected. The impact on startups and small and medium size businesses from the FCC's proposed Order, is also of great concern.

Highlighting added to embed of consumer groups letter below: 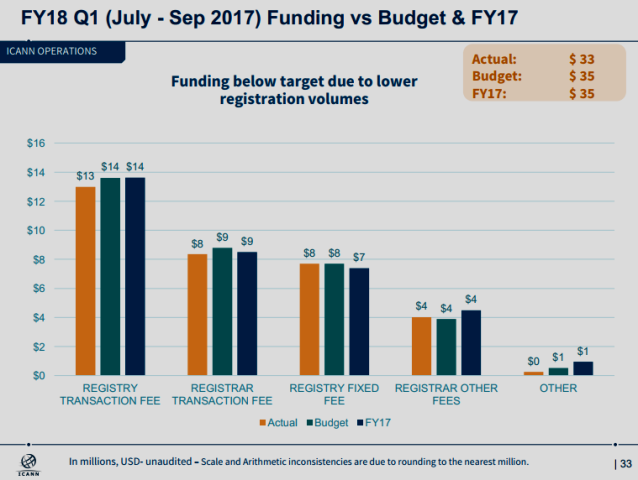 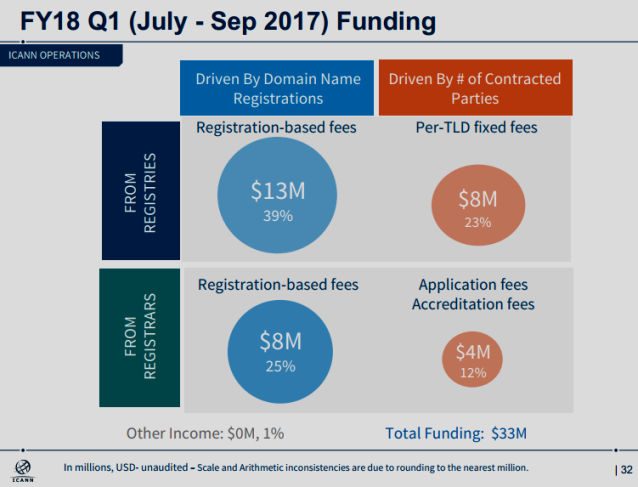 a. ICANN Enabled Fraud & Theft of Domain Names--Artful Misrepresentations of UDRP Jurisprudence:"... [UDRP] panelists do not walk in lock-step, and since there is no “appellate” authority to correct errors of law (in the U.S. only the Anticybersquatting Consumer Protection Act (ACPA) ..."--IPLegalCorner.com

b. Trademark Infringement: Apple vs Xiaomi--"Mi Pad” tablet computer denied EU trademark because the name is too similar to Apple’s “iPad”--Reuters.com.

c. Domain Names: i. The state of domain name brokers | OnlineDomain.com: "There are a few, probably less than 10, that are pretty good ...;" and ii. GDPR Updates: Whois Changes | OpenSRS.com.


“I think people are understanding just how poorly structured these institutions are, how sloppily they were built ... It’s not just a matter of the fact that these people have too much power, it’s also that they are sloppy in the use of their power.”--Barry Lynn--Google critic takes on tech giants | TheHill.com: "Since the 1980s, antitrust policy in the U.S. has largely drawn from what’s known as the Chicago School, which holds that competition regulators should focus on how consumers are impacted by issues like pricing when deciding whether to take action against a company. The new antitrust movement argues that framework is too narrow and that regulators also need to take into account a company’s effects on its competition."


"The Chinese government is aggressively moving to attract international support for its vision for internet rule-making and management, while the United States government appears largely missing in action."

*From 2013 to 2017, Ryan Hass served as the director for China, Taiwan and Mongolia on the Obama administration's National Security Council (NSC) staff.

5) Most Read Posts (# of pageviews Sun-Sat) this past week on DomainMondo.com:

4. Tech Review | The Internet Broke The Media & There's No Going Back

5. Brexit: Luring Tech Talent to the UK vs EU (video)