WEO-2017, the International Energy Agency’s flagship publication, finds that over the next two decades the global energy system is being reshaped by major forces: the United States is set to become the undisputed global oil and gas leader; renewables are being deployed rapidly thanks to falling costs; the share of electricity in the energy mix is growing, and China’s new economic strategy takes it on a cleaner growth mode. International Energy Agency (domain: iea.org) video first published Nov 14, 2017. Learn more at http://www.iea.org/weo2017.

The latest report from the IEA.org forecasts an oil market dominated by the United States. See the report at Oil 2018 | iea.org as well as a Bloomberg.com video Mar 5, 2018. 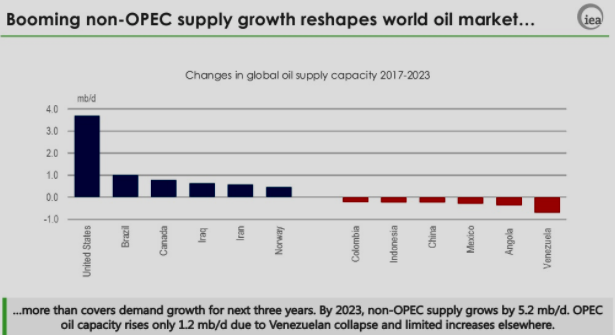 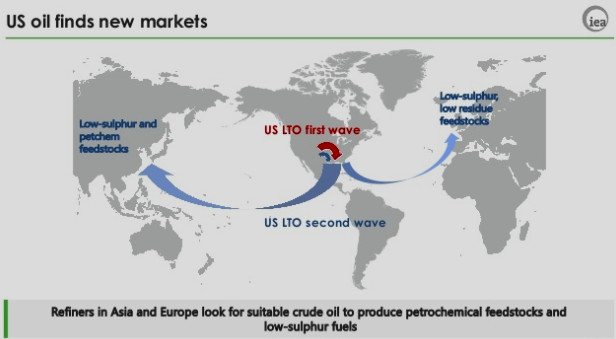 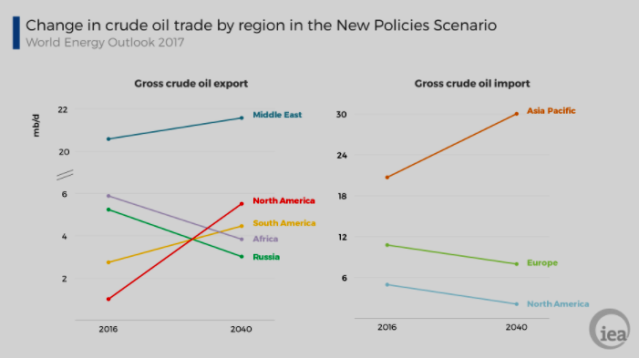 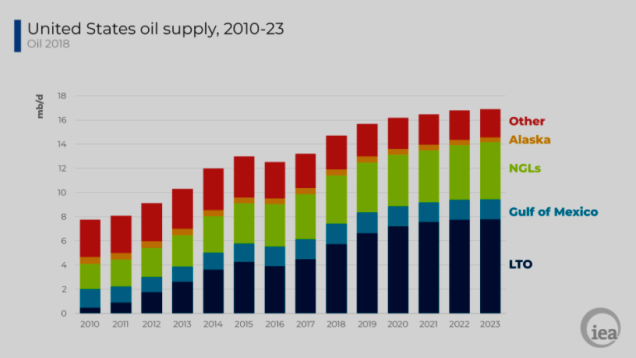 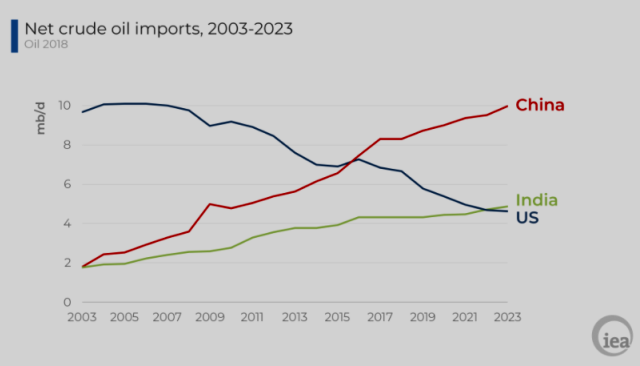