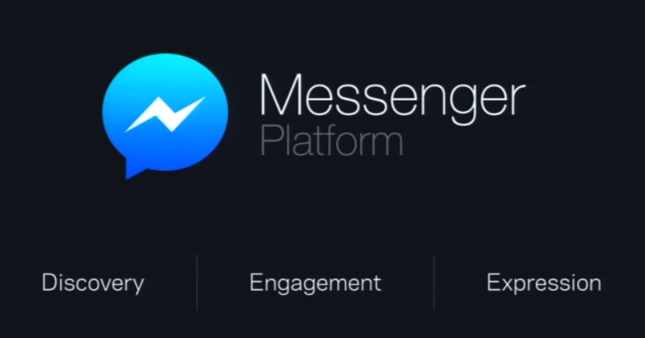 Messenger - Platform: "Build on the Messenger Platform. Apps on the platform let people express themselves and get creative. People can install your app and use it right from the conversations they’re already having in Messenger."

Facebook hosting doesn't change things, the world already changed — Remains of the Day: "... Facebook will continue to gain audience. Even if Facebook pauses for a rest after having gained over 1 billion users, they also own Instagram, which is growing, and WhatsApp, which will likely hit 1 billion users in the near future, and Oculus, which is one part of the VR market which is one portion of the inception of the Matrix that we will all be living in... "

".... F8 also unveiled more ways to join the family. Websites can now integrate a revamped real-time Facebook comment widget that entrenches the company’s identity system. They can syndicate Facebook videos with a new embedded video player, using extra views to lure publishers into posting their content on Facebook. And businesses can start communicating with customers via Messenger ...." (source: TechCrunch)