Video above published Jun 16, 2017, by WSJ.com: Instagram and Messenger are key to the social network's next growth spurt. 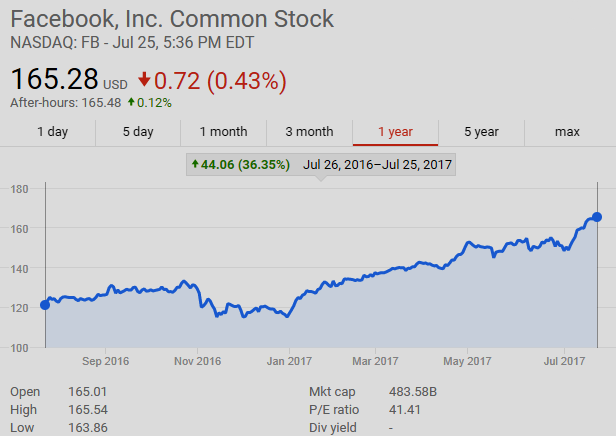 Facebook is an American for-profit corporation and online social media and social networking service based in Menlo Park, California.


The younger you are the more likely you are to stay on top of the news cycle throughout the day by checking Twitter, Facebook and news websites vs. legacy media such as radio, print, and TV: