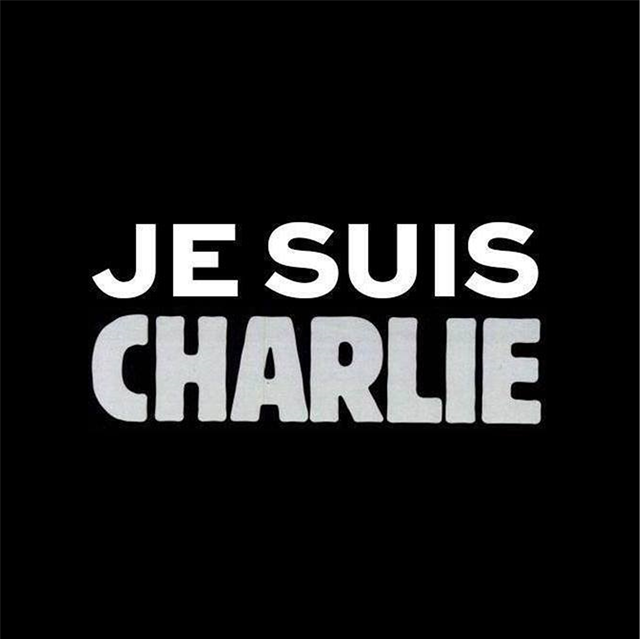 “France is in a state of shock after this terrorist attack,” said French President Francois Hollande. “An act of exceptional barbarity has been perpetrated against a newspaper, against liberty of expression, against journalists.”