This talk covered the subjects of global value investing and behavioral finance through the lens of a practitioner. Ms. Templeton spoke on the subject with an eye towards both beginners and practitioners, while sharing valuable lessons learned from her great-uncle, Sir John Templeton.

Notes below provided with the video as of the date of publication:

Ms. Templeton received a B.A. in Economics from the University of the South. She is the founder and former president of the Southeastern Hedge Fund Association, Inc. based in Atlanta, Georgia. She is a current member of the John M. Templeton Foundation established in 1987.

Lauren Templeton began investing as a child under the heavy influence of her father as well as her late great-uncle, Sir John Templeton. Professionally, Lauren began her career working with managed portfolios and investments in 1998, beginning as a junior associate at the financial advisor Homrich and Berg and later the hedge fund management company New Providence Advisors both of Atlanta.

In 2001, Lauren launched her own hedge fund management company which dedicates its efforts to the practice of value investing across the global markets using the same methods learned from her great-uncle. Ms. Templeton is also the co-author of, Investing the Templeton Way: The Market Beating Strategies of Value Investing Legendary Bargain Hunter, 2007, McGraw Hill, which has been translated into nine languages. Lauren lives in Chattanooga, with her husband, Scott Phillips, who is a portfolio manager of the Global Maximum Pessimism Fund and author of the investing book, Buying at the Point Maximum Pessimism: Six Value Investing Trends from China to Oil to Agriculture, 2010, FT Press, and co-author to the revised edition of The Templeton Touch, 2012, Templeton Press. Lauren and Scott produce a monthly investment report titled the Maximum Pessimism Report. 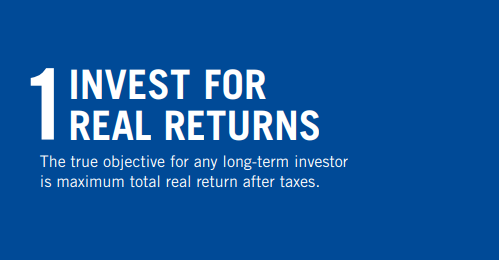 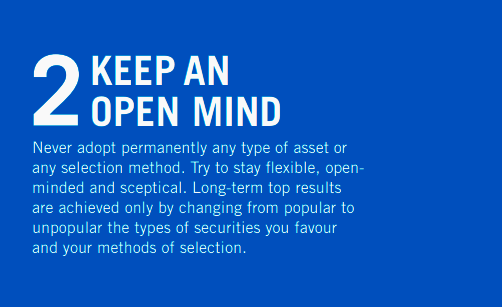 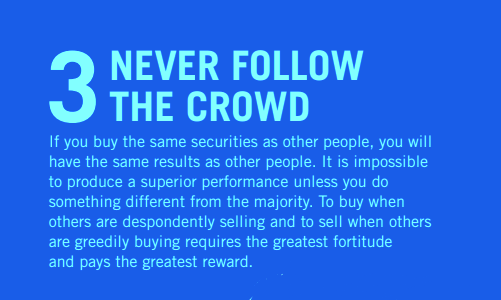 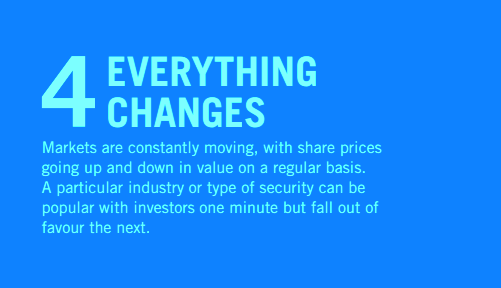 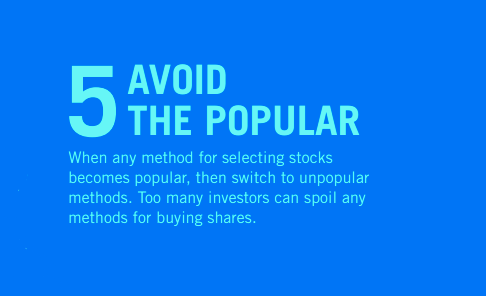 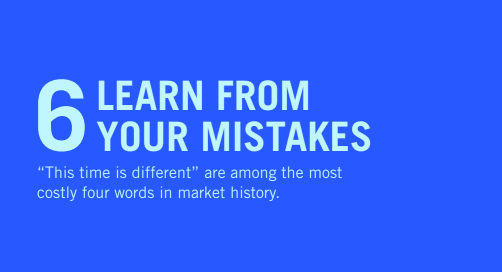 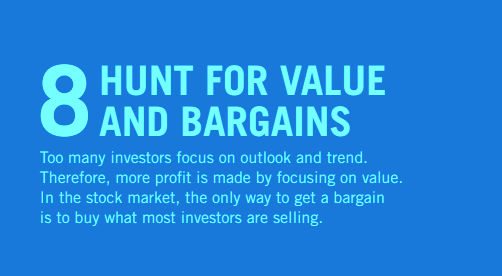 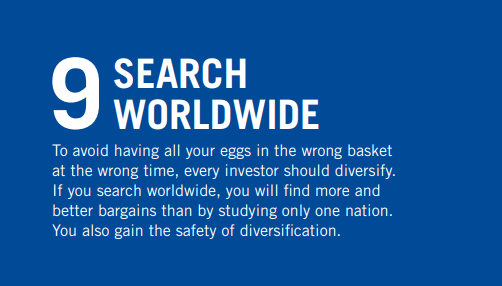 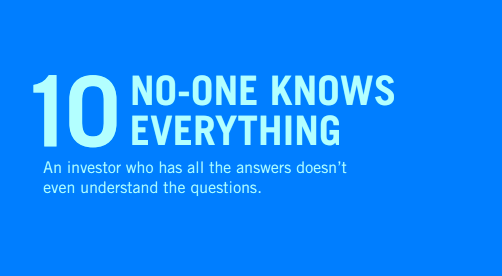 See also How To Invest $1,400 (Or Less) At The Point Of Maximum Pessimism | seekingalpha.com