Hearing Update on the Restoration of Puerto Rico’s Electric Infrastructure 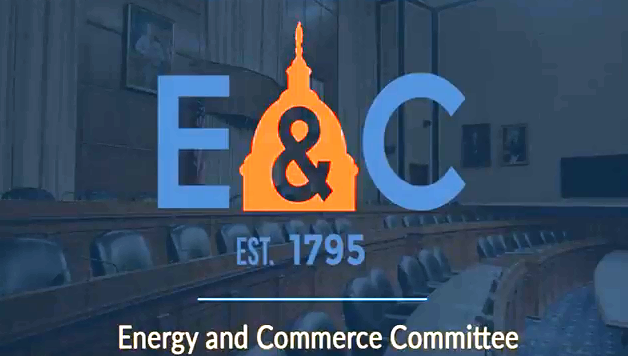 It's difficult to describe lawyers' situation in Puerto Rico, but hurricanes' damage was 'extreme' | .abajournal.com: "... the extent of the damage the hurricanes caused to the island’s infrastructure was extreme. The most significant damage was to the electric power grid, which collapsed almost completely."


"Before the storm hit, Puerto Rico had the worst drinking water quality of any state or territory in the nation. Nearly 70 percent of the island’s water customers received their tap water from systems that were found to have unlawfully high levels of contaminants like coliform bacteria, volatile organic compounds and harmful byproducts of disinfection, or that were not treating their water in accord with federal standards."--
Puerto Rico Needs More Than Bandages | The New York Times | nytimes.com Feb. 13, 2018.

Citigroup Drove Puerto Rico Into Debt. Now It Will Profit From Privatization on the Island | theintercept.com February 21 2018.

It is impossible to get an accurate count of the exact number of Puerto Ricans who left the island in the wake of Hurricane Maria, but data obtained by CNN shows that it's not just Florida--Puerto Ricans have relocated to all 50 states and DC. https://t.co/kgXBiCOTmY #FightForPR
— Vamos4PR (@Vamos4PR) February 22, 2018

Latest facts and figures on our activities in #PuertoRico and #USVirginIsland (As of Feb. 26) pic.twitter.com/xocZfwa30v
— USACE HQ (@USACEHQ) February 27, 2018